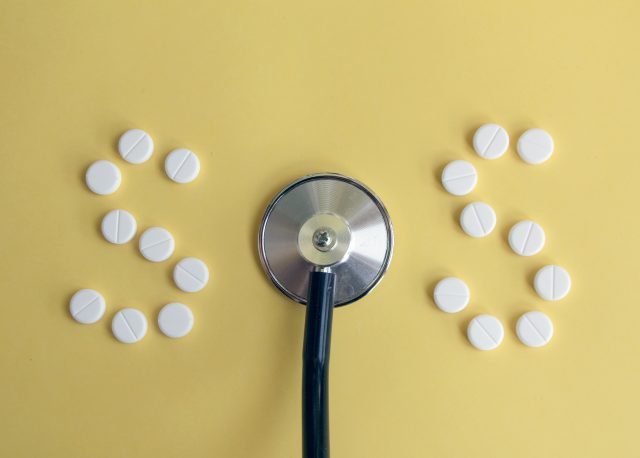 The group hailed the ministry’s decision to allow state businesses, private clinics, and hospitals run by medical institutions to independently purchase Covid medication in a Facebook post on Monday. Chualongkorn University instructor in popular science Jessada Denduangboripant has been advocating for full liberalization of Covid medications on his Facebook page. The society was making reference to a letter that Thongchai Kirattihatthayakorn, acting permanent secretary for public health, had issued to the ministry of higher education, science, research, and innovation as well as the department supporting health services on July 27. The group argued that since Covid medications may be purchased independently by private hospitals and clinics, the Public Health Ministry’s hospitals should also benefit from the liberalization. While the permanent secretary of higher education is in charge of medical schools at universities, the department is in control of private hospitals and clinics.

As a result, starting on September 1, the Public Health Ministry will permit private hospitals, clinics, and medical schools to purchase antiviral Covid medications on their own.
“Releasing the medication [from the Public Health Ministry’s oversight] was the appropriate thing to do.” Why should hospitals rely on the Government Pharmaceutical Organization’s monopoly? The group wrote in the post that “this action will unquestionably put an end to the condition of inadequate medicine. “However, the question of whether hospitals run by the Public Health Ministry will be permitted to purchase Covid medication on their own is still unclear. Or would the restriction that they can only purchase the medicine from the GPO still apply to them? According to the letter, Thailand has reached the post-pandemic stage of managing COVID-19, and the administration is getting ready to declare the illness an endemic. It claimed that complete liberalization would put an end to the problematic logistics management and monopolistic medicine supply chain of the GPO. He claimed that while a course of Molnupiravir could be purchased in a nearby country for around 300 baht, medicine availability in Thailand was insufficient. He claimed that his family members had to purchase Covid online since doctors would not prescribe it to them. Similar concerns about hospitals not having enough supplies of antiviral medications to treat all patients in vulnerable categories who were given only generic medicine to relieve symptoms have been made on Facebook. On Monday, the Rural Doctors Society urged the Public Health Ministry to free public hospitals from the need to rely on “problematic” allocations from a state company and allow them to purchase Covid-19 medication on their own. 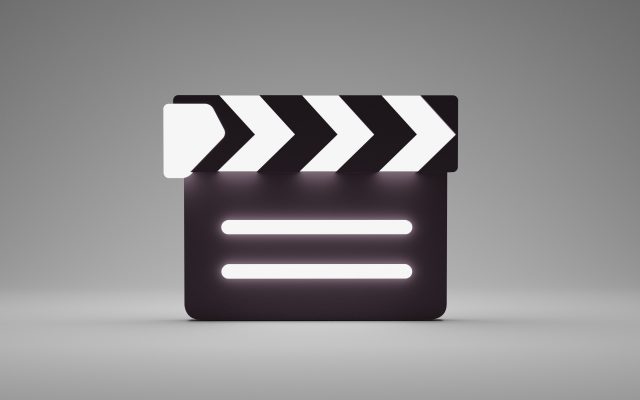 One of Thailand’s important sectors is the production of digital content, and the nation aspires to lead the region in this field. Thailand’s digital content market, currently valued at US$2 billion ($1.46 billion), is dominated by video games. The third season of the popular horror-adventure video game “Home Sweet Home,” which has been adored by gamers all over the world since its initial release in 2017, will start in 2021. “Sea of Love,” an animated children’s movie about the friendship between a shark, a whale, a ray, and a seahorse, is presently available to stream on Netflix. The second season of the enormously well-liked international mystery-thriller “Girl From Nowhere” ranked in the top 10 Netflix selections in Brazil, Thailand, and Vietnam.
Two Thai dramas, My Husband in Law and Love Destiny, have both found success abroad. At the Asia Contents Awards in Busan in 2021, “Girl from Nowheresecond “‘s season won the Best Asian TV Series prize. Despite the gaming industry expanding more fast, the Thai animation industry has a longer history and is more firmly embedded in the country’s culture. Thai animated characters commonly display “Thainess” by being positive and donning bright clothing. Its cost-effectiveness, Thailand’s reputation for profound creativity, the service-oriented mentality of its digital artists, and the know-how, discipline, and cultural knowledge of the nation are what make it so competitive. Critics predict that Thai television shows’ popularity will rise in the future due to their captivating characters, plots, locales, and portrayals of the local culture. The country currently controls the outsourcing industry for international projects due to the high caliber of its digital content creators. One thing all three of these well-liked titles have in common is that they were created domestically in Thailand, a country that is rapidly establishing itself in the increasing global market for digital entertainment. The Thai business Yggdrazil Group used Thai folklore as inspiration for the themes of the computer game “Home Sweet Homehorror.” The Monk Studio’s most recent project, “Sea of Love,” is the first Thai-made Netflix Kids series. It aims to offer original content generated and produced by Thai talent to the global market. Recently, thanks in part to the rise of streaming services, Thai television shows have become more well-known outside of Asia. In 2006, Kantana Studio’s “Khan Khluay,” the first Thai 3D animated feature picture, was produced, and it quickly became a box office success, establishing Thailand as a hub for excellent animation production. This movie is referred to as The Blue Elephant in the US. A COGconnected game critic claims that the game’s strength comes from its roots in Thai culture, mythology, and beliefs. The game supports nine different languages, including English, German, Chinese, and Japanese.

Thai man passes away in a hotel with suspected heart attack 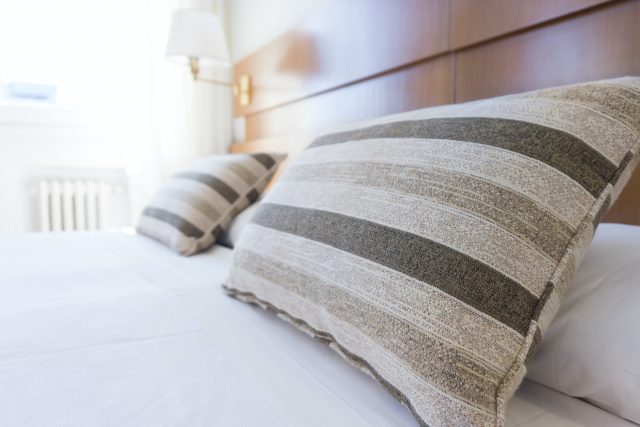 At after 9.30 p.m., hotel workers discovered the man’s lifeless body—identified only as Thawi—lying on the motel room floor. A 62-year-old Thai man’s body was discovered yesterday in a motel in tambon Paknam in Muang district close to the Khlong Ta Ket village. Police think a heart attack caused his death. Since Thawi had reserved the room until 9.30 p.m., someone from the hotel personnel knocked on the door when he didn’t leave the area. The door was open but there was no response. The dead man’s body was sent to the Rama Samut Prakan Hospital after being brought to the Ruam Khon Samut Prakan Foundation for an autopsy. Lt. Col. Adithep Phocharoen, the deputy investigative inspector at the Muang Samut Prakan Police Station, indicated that they needed to talk with the woman and inquire about the visit. Police were informed by staff that an elderly man and a young lady checked into the short-stay motel at around 5 p.m. and that the woman left alone at around 7 p.m. The man was discovered dead on the floor, and a used condom was located in the trash can.