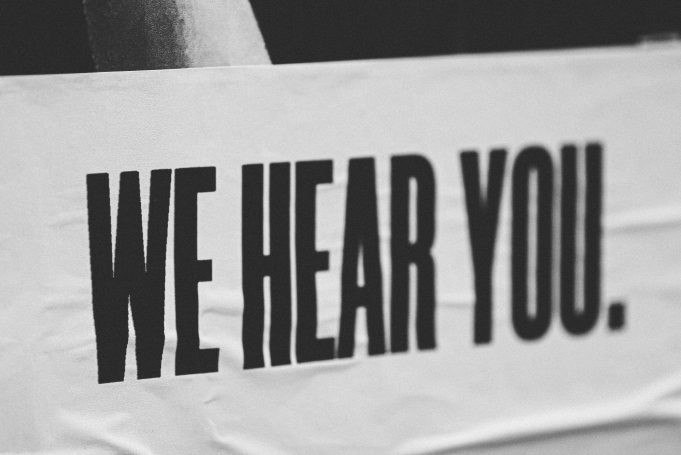 The Thai government has published a poll with the snappy title “Foreigners’ Awareness, Confidence in Important Government Policies, and Perceived Image of Thailand.” The Kingdom does not allow visitors, expats, or foreign visitors to rant and rave about their personal pet peeves in written comments.

The poll was designed by the Thai government’s public relations department with a clear title in order to gather opinions and suggestions from foreigners on a variety of current Thai-related concerns. The question concerning Thailand indicates that all responses are completely private, with the exception of the fact that it’s a Google form that requires you to sign in with your email. It was specifically asked in one query whether Thailand supported democracy. Another person questioned whether there was a free market that promoted ethical competition.

Don’t get too excited, though, as the questionnaire only provides multiple-choice answers for topics the government has considered to be essential to Thailand and Thai tourism. Considering the comments we’ve had, you now have the chance to express your thoughts about Thailand, which many of you really, really want to do. The study’s final few questions centered on participants’ perceptions of Thailand as a distinctive country that they felt a deep connection to.

The questionnaire also includes a number of inquiries meant to gauge foreigners’ perceptions of various regions of Thailand.

They wanted to know if Thai culture could be spread globally, if respondents thought Thailand had a developed economy, and if public health in Thailand could be improved to a level comparable to that of developed countries.

If you’d like to play around with the form, we’ve linked to it:
https://docs.google.com/forms/d/1UHi40FAL_ax_OI19EMK7uIDN0h1ijSGMvJYYXpRfYlo/viewform?fbclid=IwAR3ZO9io6OwlKcAFQIL2cGqQA2TIFsYfcXUhYwsIVwro-O4oXfzi1GkMgGk&edit_requested=true