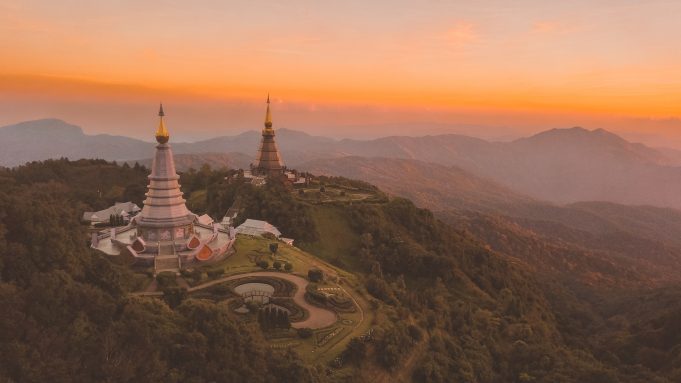 During today’s senate meeting at Parliament House, Sakon Satjayanit and Suradet Jirathiticharoen addressed worries about solutions to the ongoing energy problem and gasoline price increase. To reduce the quantity of air conditioning utilized in the chamber, the 62-year-old MP encouraged all senators to forgo suits. He asserted that while refinery costs changed, the price of oil stayed the same at US$110 per barrel. Thailand would have to import oil as a result, which would raise the price even more.

He claimed that the government could not ask oil refineries for a discount as suggested by the former member of parliament for the Commerce Ministry because they only make 1-2 baht per liter of output. Senator and deputy prime minister for energy Supattanapong Punmeechaow has requested them to serve as role models for Thailand in terms of energy conservation. The senators might serve as role models by decreasing the temperature of the Senate’s air conditioning, dressing casually rather than professionally, removing ties, and implementing energy-saving equipment. The locals would know that we’ve started already. Supattanapong suggests that one way to address the problem is to preserve energy, convert to sustainable energy sources, and enlist the help of the community by turning up the air conditioner temperature.

In order for the Parliament to enact this law, the Energy Ministry is prepared to help. The cops may install the gadget, allowing us to display the statistics to the general public. When people realized how easy it was to save energy, they would start using the measure. Supattanapong claimed that Thailand was experiencing a dual crisis for which the government was looking for remedies. Korn Chatikavanij, who served as the country’s minister of commerce from December 20, 2008, to May 10, 2011, yesterday released a comparison of costs associated with oil refineries between April 2011 and July 2022. In April 2011, prices were lower than they are right now. He continued by saying that just because oil is expensive, the cost of the refinery does not necessarily have to be high. Supattanapong retorted that if the government asked oil refineries to reduce their incentives, they might shut down in protest. The energy minister claims that attempts are being taken to address the surge in oil prices through discussions his office has had with the Ministry of Commerce and the Bank of Thailand.

one easy way to save energy is to ask developers or condo.managers to reduce illumination in all the condos. Now all lights are switched on all day long 24 hours a day. so all corrindors are brightly lit, just to.scare away some occassional theives or potential criminals?