Home Thailand After the massacre, meth control in Bangkok has become a priority 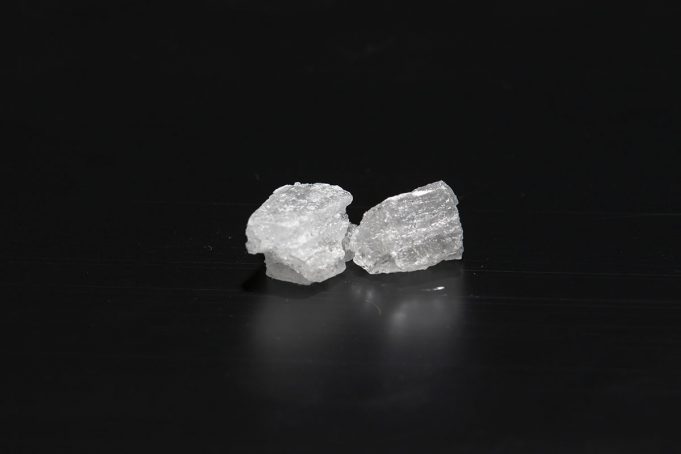 After the tragic shooting at a daycare center in Nong Bua, which took place in an area where the perpetrator was fighting drug charges, the Bangkok Metropolitan Administration proclaimed their intention to concentrate on removing meth from the city. Following a spate of drug-related crimes, such as the shooting at a daycare center and another incident of a similar nature that occurred the following day when a man was arrested outside of his child’s school with two guns and 17 meth pills, the capital city has decided that it is time to try new methods of drug abuse prevention.

The tragedy prompted Bangkok Governor Chadchart Sittipunt to advocate for the city to adopt measures to promote safety and minimize the usage of drugs like meth in order to prevent the proliferation of crimes similar to the massacre. He cautioned against being complacent or believing that something similar couldn’t happen again.

“Don’t imagine we’re immune [to crime sprees similar to those that have occurred in Bangkok]. It’s possible that other people will do similarly.”

The governor hypothesized that the use of illicit narcotics was to blame for a tragedy of this magnitude. A shooting rampage like the one that occurred at the daycare center is more likely to occur when guns are readily available and easy to purchase. According to Chadchart, warning indicators and red flags were probably obvious since someone with a drug misuse problem is easy to spot.

The methamphetamine pills that were found in the possession of the childcare center killer led to his dismissal from the police department barely four months earlier, on June 15. According to reports, he was scheduled to appear in court that morning on drug charges before he embarked on his murderous rampage, during which he killed 38 people, including his child and wife, and injured 10 more. During the shooting spree, there were around 24 young victims, some of whom were sleeping at the time.

Bangkok, along with the rest of Thailand, has been fighting a battle against an epidemic of methamphetamine addiction that has spun out of control since the Covid-19 pandemic. Meth prices have been dropping, and more tablets are making their way into the country.

Cambodia and Thailand agree to remove all border mines