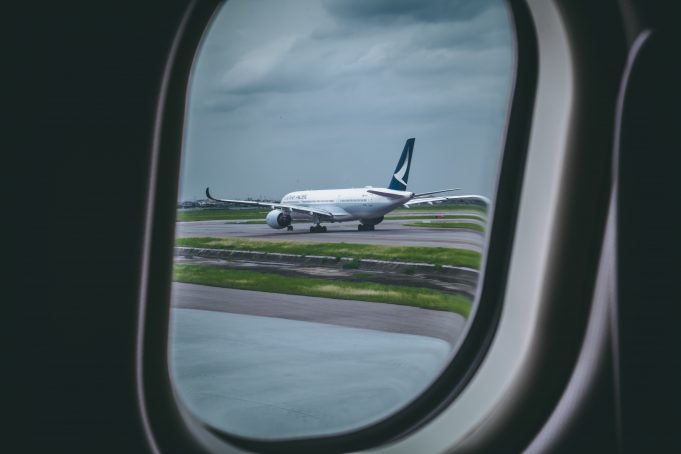 According to Healy, flights between Hong Kong and Chiang Mai will once again commence in the month of January. Hong Kong Express, a low-cost subsidiary of Cathay, will begin operating 22 flights each week to destinations in Thailand, including Bangkok and Phuket. Additionally, the airline will once more begin service to Chiang Mai beginning in the month of December. According to Healy, the aim of Hong Kong to become closer to other countries in the region will be supported by improvements in connectivity in the region. He explained the reasoning behind this by stating that “it is our job to connect Hong Kong to the rest of the world and the rest of the world to Hong Kong.” As a result, we are putting forth a lot of effort to raise our capacity as rapidly as we possibly can. After Cathay’s CEO, Augustus Tang Kin-wing, informed staff members to anticipate a 3.3% wage raise and an additional month’s pay, the airline made the decision to add more flights. As a result of the widespread COVID-19 outbreak, airlines all around the world, including Hong Kong’s flag carrier, incurred significant financial losses.

Cathay incurred a loss of $636.8 million during the first six months of the year 2022. The losses incurred by the airline during the same time period in 2021 were 33.9% larger than the losses incurred by the airline during the same time period in this year, so this represents a significant improvement. The airline anticipates that by the end of the year 2023, it will have returned to 70 percent of its capacity from before the epidemic. According to the chairman of the airline, the corporation’s goal is to make Hong Kong a “global aviation hub” with Cathay Pacific serving as its focal point. According to Healy, in order for the airline to make genuine success, the limitations that have been placed on the utilization of Covid-19 in mainland China would need to be eliminated. The corporation had 8,400 fewer employees by the year 2020 as a direct result of the breakup of the Cathay Dragon regional airline. At this time, the primary emphasis at Cathay Pacific is being placed on the re-employment of former workers as well as the recruitment of new pilots and cabin crew. The “1 Ticket, 1 Tree” project that Cathay Pacific participated in during the month of June resulted in the planting of 999 mangrove trees in the central area of Thailand. The airline company has committed to planting a tree for every customer who makes a purchase during a particular month. The fleet of Cathay Pacific Airlines consists of 174 aircraft in total. Through the planting of trees, it hopes to compensate for at least some of the carbon dioxide that it releases into the atmosphere. Cathay Pacific Airways, the primary airline serving Hong Kong, and Hong Kong Express, the low-cost arm of Cathay Pacific Airways, are expanding the number of flights they operate to Bangkok, Phuket, and Chiang Mai, which are three of the most popular tourist destinations in Thailand. According to Patrick Healy, the Chief Executive Officer of Cathay Pacific, the number of daily Cathay flights operating between Hong Kong and Bangkok would increase from two to four beginning the following month.

Promotion of Thai travel to Malaysia

Since May, Phuket Immigration has recorded over 100,000 Indian visitors