Home Thailand For an air force parade, the airspace over Bangkok airport was closed 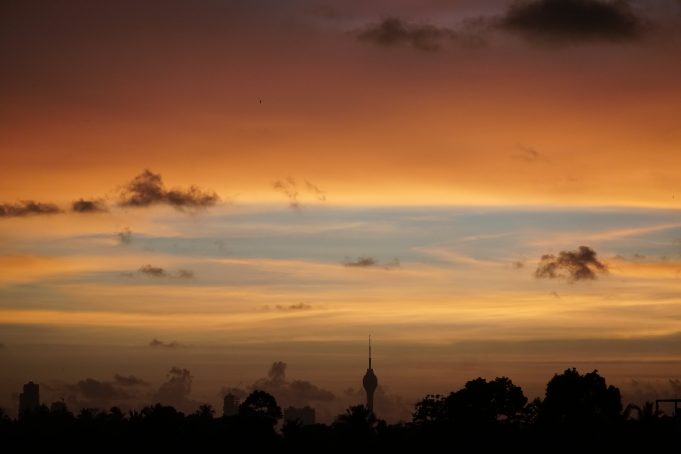 During the event, which was due to take place between 1:45 and 2:45, the spokeswoman for the RTF, Prapas Sornjaidee, issued a warning to all of the necessary departments to desist from using those airspaces. In end, Prapas realized that the RTF would like to apologize for the trouble that was caused and has expressed this desire to him. The ceremony has been rescheduled and shortened in order to lessen the disruption that will be caused to the airline industry and to passengers. Tomorrow, there will be a restriction placed on the airspace just above Don Mueng International Airport in Bangkok for the duration of one hour in order to make way for a ceremonial and traditional air parade that will be performed by the Royal Thai Air Force (RTF).