Home Thailand It is anticipated that the Baht would improve 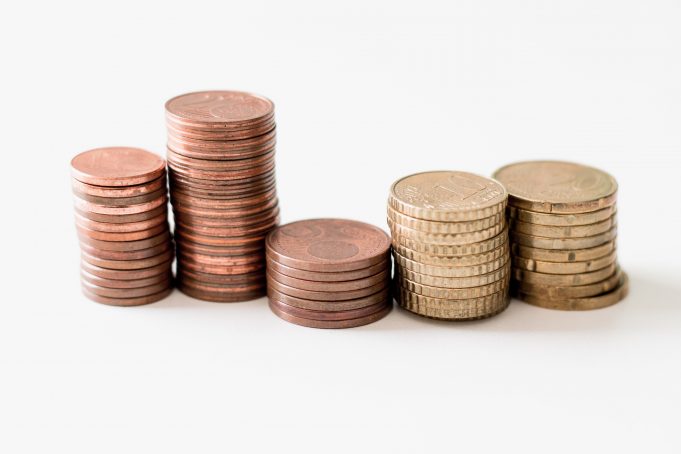 According to Poon Panichpibool, a market strategist at Krungthai, the value of the Thai baht in relation to the United States dollar will most likely fluctuate between 37.25 and 37.50 throughout the course of the day. According to him, the baht is gaining strength and has already surpassed its support level as a result of the market is more willing to take chances. This is placing stress on the dollar, which is having the opposite effect on the price of gold. According to Poon, if US economic data on Wednesday is worse than expected, the market might think that the US Federal Reserve won’t raise the interest rate because doing so would make the financial market more willing to take risks. This is because raising the rate would make the market more competitive. On Wednesday morning, the exchange rate between the baht and the US dollar opened at 37.40, which was a slight improvement over the rate that prevailed on Tuesday evening, which was 37.60.

Also, it might put pressure on the dollar while helping the baht gain or move sideways near its support level of 37.30 to 37.40. This is the level that importers are seeking in order to purchase US cash.

Visa extensions for tourists to Thailand will be available in October