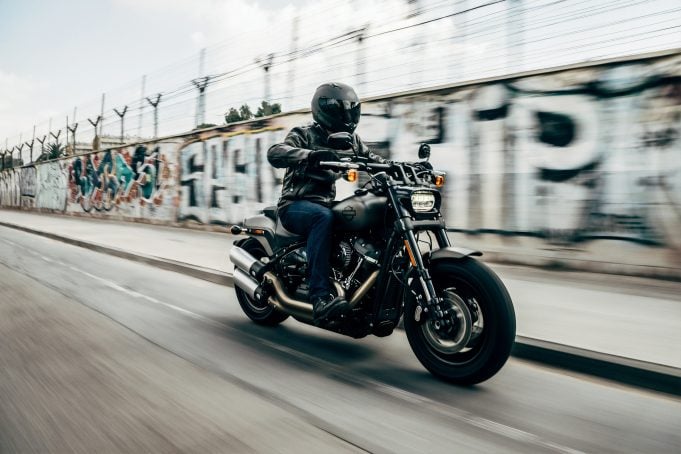 According to Pattaya Police Chief Krirkrit Saiwana, the motorcyclists have been racing each other up and down Soi 18 at night, frequently turning or halting abruptly and failing to yield to people on the street. A lot of motorcycles can be seen whizzing past the neighborhood in a social media video that has been posted. The juvenile offenders, who ranged in age from 15 to 18, were accused of disturbing the peace, and their motorcycles were seized. Additionally, 1,000 checkpoints were set up by the Royal Thai Police around Thailand to prevent youth racing at night. Police were made aware of the street racers by a motorbike taxi rider. Near Second Pattaya Road, bike racers are obstructing traffic for other drivers and residents of Pattaya. According to him, police are monitoring the situation and would not hesitate to pursue legal action against those who cause traffic disruptions if they infringe the law. The police have now warned companies that rent cars and motorcycles that foreigners hiring their vehicles must provide copies of their passports and driver’s licenses. Bikers have affected other Thai cities besides Pattaya.


According to Chief Krirkrit, Middle Eastern visitors to Pattaya often arrive in June and July and frequently rent motorcycles. They occasionally make other motorists wait while they squeeze by, and some of the motorists cry out “Whoo” in a loud voice. In the southern province of Songkhla in 2020, police detained six teenaged racers.

Thai flood concerns will be addressed with 1.6 billion baht from the cabinet

As China celebrates its 73rd year as a republic, closer connections with Thailand are...