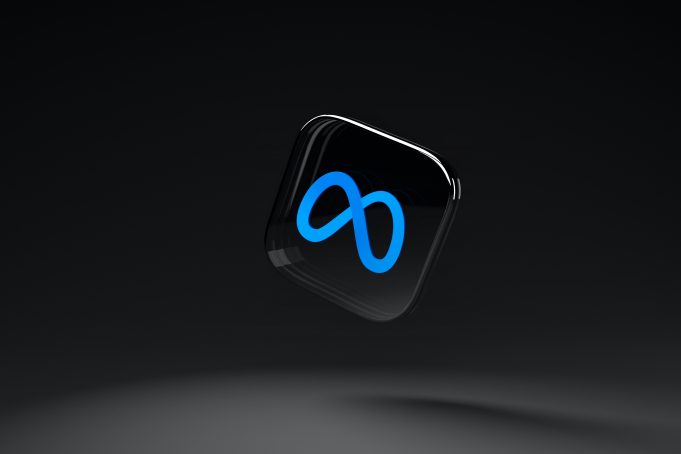 Meta says it aims to shift spending away from news and toward goods and services that attract individual artists and producers in order to compete with TikTok, YouTube Shorts, and other emerging social media platforms.
They’re also investing in the ‘Meta’verse, a rapidly growing virtual environment that Meta has labeled the ‘next big thing.’ Role-playing, gaming, virtual reality, and novel ways for users to connect are all included. Meta, a.k.a. Facebook, is re-evaluating its agreements with news publishers to pay them for their content. The payments, estimated to be in the hundreds of millions of dollars per year to primarily major news publishers, have had little impact on Facebook’s platform and haven’t brought in many new users.
If Facebook abandons its pledge to distribute news items for a fee, some of the most well-known publications in the United States and around the world will have to devise a strategy to fill the void. The Washington Post made $20 million a year, The New York Times made around the same, and The Wall Street Journal made more than $10 million. The “Journal fee,” which was introduced in 2019, was part of the “Facebook News Deal.” It was a business strategy that aimed to compensate news sources. The initial deal is slated to expire this year, and industry insiders allege Meta has already notified some major publishers that their contracts would not be renewed.
Several international regulatory bodies have tried to require larger platforms, such as Google and Facebook, to pay for the re-publication of news pieces, including thumbnails with click-through links. Facebook, on the other hand, is avoiding the news and arguing to the amount it must pay after attempting to comply in 2019. News Corp has been a vociferous critic and the biggest winner in the US and Australia after years of accusing the big media platforms for not pulling their weight and sharing the benefits of re-posting news stories from large and small news publishers. Google has yet to announce any modifications to their current payment structure for news content, which has been negotiated with various regulatory bodies over the previous three years, but it is expected that the social media behemoths will continue to move away from mandatory news payment. Campbell Brown, the brains behind Facebook News and a former CNN and NBC journalist, has recently expanded her work to include negotiating global media alliances and contracts with sports leagues, film studios, and streaming services, which is a break from the Facebook ‘News’ endeavor.
They were reacting to the significant shift in advertising revenue from traditional media to online platforms. To put it another way, Facebook and Google together accounted for 77 percent of all digital advertising income in the United States in 2018. Meanwhile, 1,800 newspapers were published in the United States over the previous 14 years.

Fire victims from the Bon Kai neighborhood in Bangkok were given free lodging for...