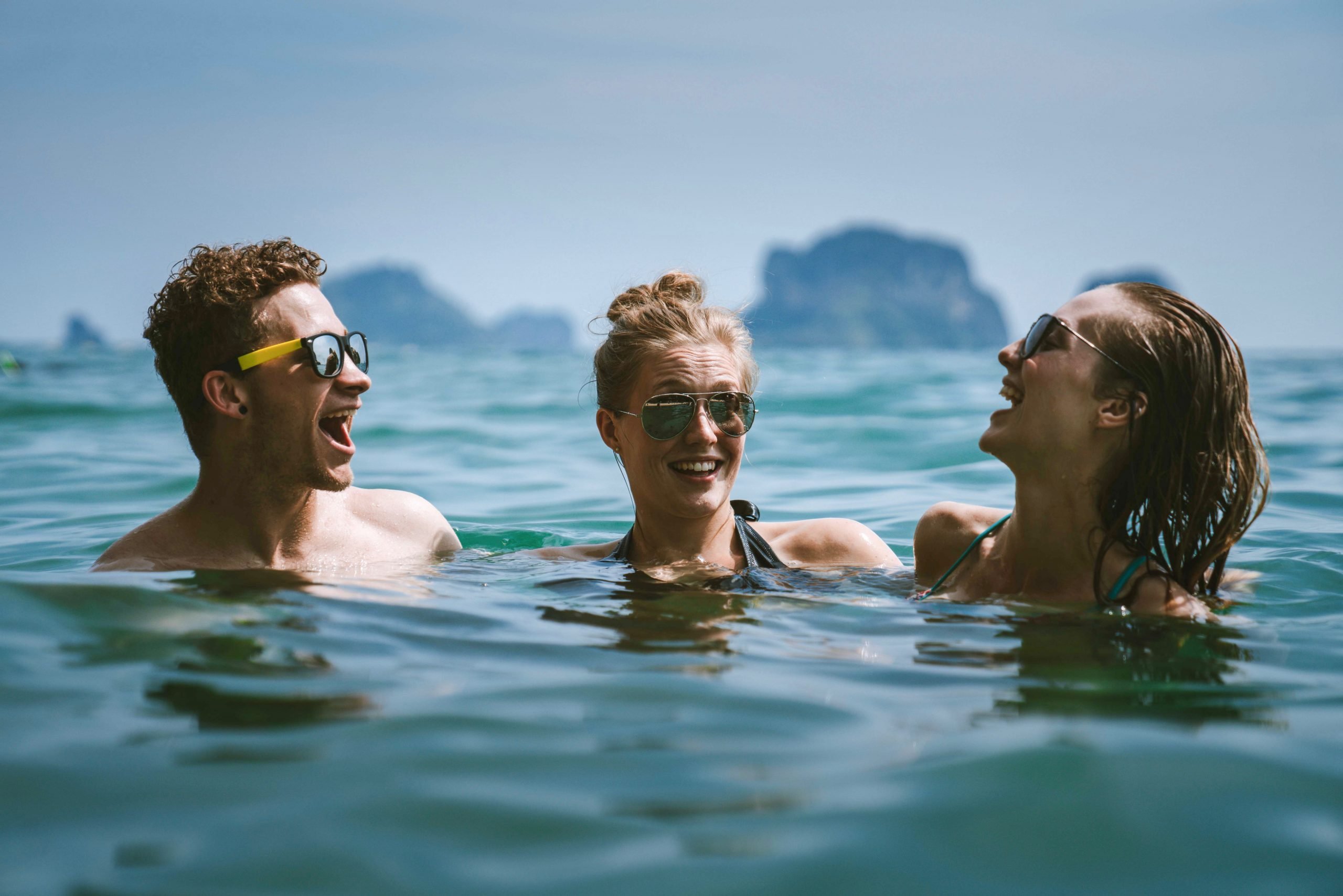 According to Anucha, Thailand hopes to host 10 million foreign tourists by the end of 2022. The CCSA granted visas to foreign travelers this week when they entered the nation. The 30-day international visitor exemption period will be increased to 45 days as of October 1st of this year. According to a forecast released in July by the tourism and sports ministry, 9.3 million foreigners will visit the “Land of Smiles” in 2022. According to the CCSA, the 15-day visa-on-arrival program will now be extended for 30 days. In a month, he forecast, this number will increase to 4.5 million. The government’s spokesperson, Anucha Burapachaisri, stated that a number of strategies have been employed to boost and revitalize Thailand’s tourism industry as well as other economic sectors. An official from the administration stated that 4 million foreigners have visited Thailand just this year. Malaysia, India, Laos, Singapore, and the United Kingdom are the top five nations from whom visitors arrive in Thailand. Thai tourism officials have calculated the number of foreign visitors to the kingdom this year using a variety of methods. Thailand may be able to reach its tourism goal by the end of the year as a result of the visa extensions and other measures implemented by Thai officials.

He claimed that companies are thinking about ways to advertise tourism for the remainder of the year.