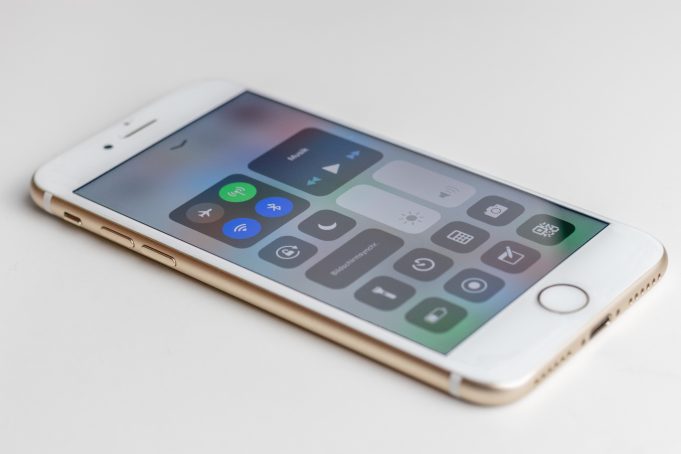 A new police directive that went into effect on Friday allows motorists to use their mobile phones while operating a motor vehicle so long as they do not hold the gadget in their hands. The edict made by Pol General Suwat Jongsudsuk, who resigned as national police chief on September 28, and issued by the Royal Thai Police, went into effect on Friday after being published in the Royal Gazette. The order, which is a new modification to the Land Traffic Act, emphasizes that car drivers may use the phone wirelessly or with a Bluetooth device, allowing them to converse hands-free. In addition, the regulation provides that drivers are permitted to use hands-free devices while driving.

It will also be legal for drivers to affix their mobile devices to the dashboard or windshield in a manner that does not hinder their view of approaching traffic. Those who disobey this rule face a punishment between 400 and 1,000 Thai Baht.

The Thai gun laws will be considered by House committee