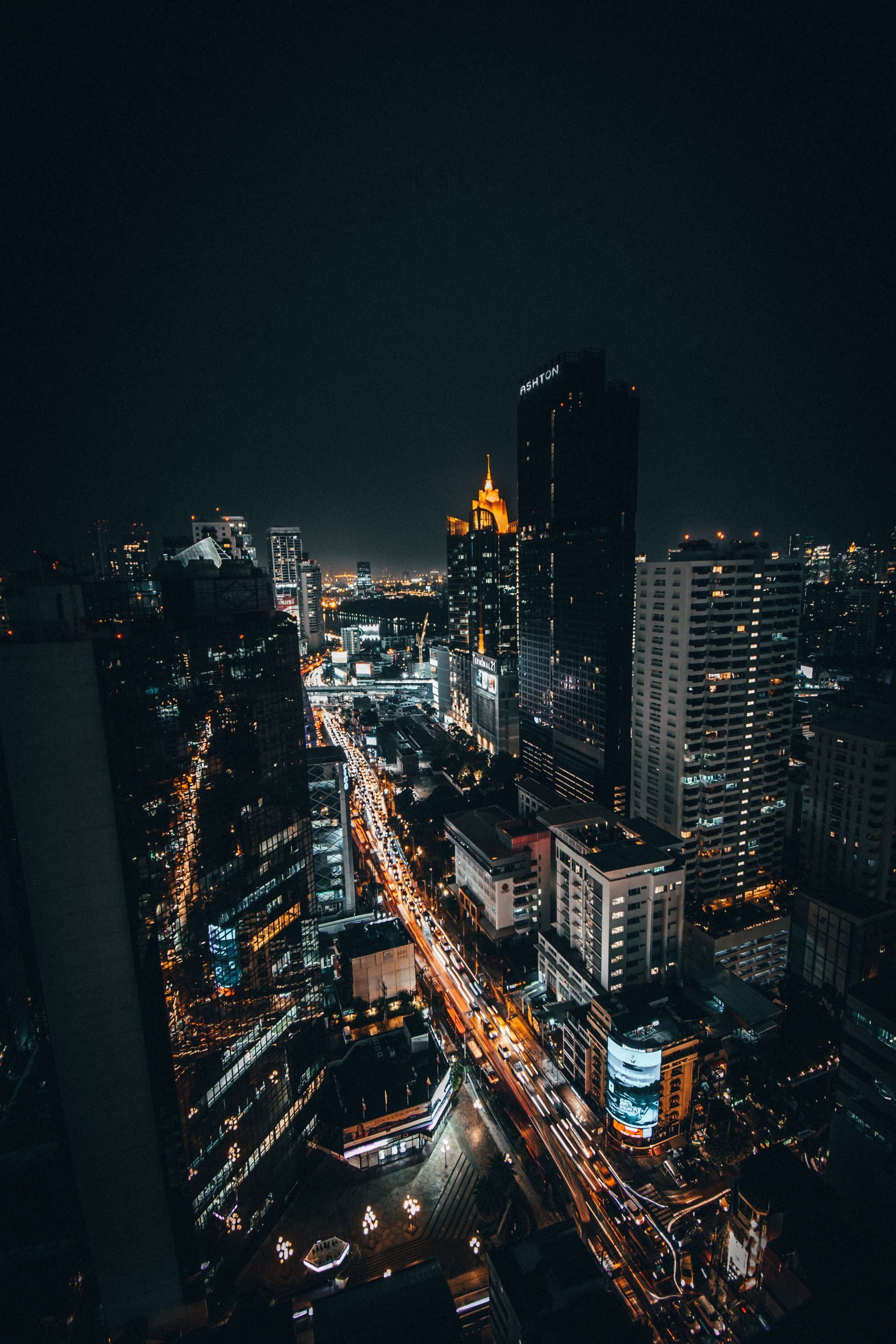 The same regulations now apply to elevated expressways, however the speed limitations are a little slower. Standard four-wheeled vehicles are authorized to go up to 100 km/h, while buses, public transportation, and trucks that weigh less than 2.2 tons are only permitted to go up to 80 km/h. The decision to raise the top speed limits on Thailand’s four main thoroughfares to 120 km/h was made in May, and this modification completely departs from that decision. It was intended to eventually implement the higher top speed on all of the country’s roadways. The goal of paying a premium to get there faster would be negated if their ability to drive at breakneck speeds was disallowed. All of the roads on the list are four-lane expressways or freeways. However, not everyone approves of the new tactic. Thailand’s notoriously dangerous roads could get a little bit safer. The nation’s expressways and motorways will all have speed limitations under a new regulation that was just published by the Expressway Authority of Thailand. Standard four-wheel vehicles are now allowed to travel on ground-level expressways at up to 110 kilometers per hour under the new law.Among the roadways in the region are Highway No. 9 (Kanchanapisek), which connects Bang Khae and Mahasawat, Highway No. 35 (Rama II), which links Na Kok and Phraek Nam Dang, and Highway No. 4 (Phet Kasem), which links Khao Wang and Sra Phra. The maximum speed limit on the ground will be 110 km/h, and the maximum speed limit on elevated roads will be 100 km/h. School buses, public transportation, and trucks carrying less than 2.2 tons of cargo are all allowed to go at a maximum speed of 90 kph. Many people criticized the new restrictions in online comments, claiming that people frequently pay to use these motorways to avoid traffic congestion on local roads and speed up their commute. The public was just recently made aware of the new speed limit limitations because the EXAT used social media to do so across all of its platforms. On July 22, last week, the new speed restriction restrictions came into force.