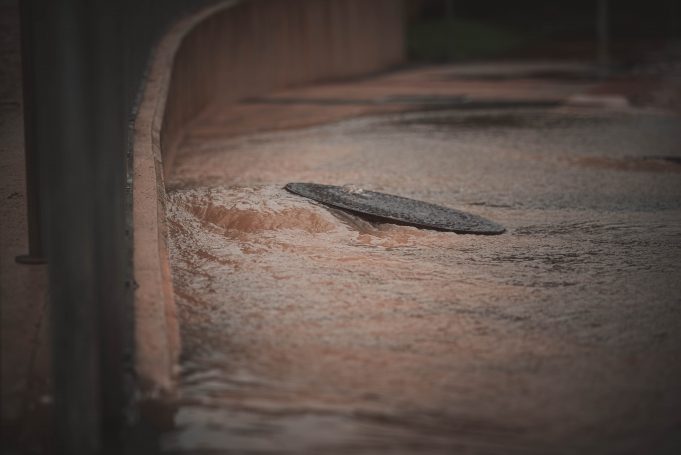 Noru has already departed from the Philippines and is currently traveling through the South China Sea at a speed of 25 kilometers per hour. Tomorrow, Noru is forecast to touch down in Vietnam, and on Thursday, it is anticipated that it will arrive in the northeastern region of Thailand.

It is now anticipated that Tropical Storm Noru will make landfall in Thailand on Thursday, two days later than originally anticipated. Rainfall will be caused throughout Thailand as a result of the typhoon, although the provinces of Mukdahan and Amnat Charoen in northeastern Thailand are most likely to be directly affected.

According to the Meteorological Department of Thailand, the typhoon will bring torrential rain and flooding to Thailand in a manner that is comparable to the storm known as Dianmu, which struck Thailand a year ago.

The Andaman Sea is about to experience yet another monsoon, which will be made worse by the tropical storm. Between the dates of September 28 and October 1, Thailand should anticipate significant amounts of rainfall across the entire country. In every region of Thailand this week, residents are being told to brace themselves for the possibility of sudden flooding.

Phuket Airport officials forced tourists out of vans and into taxis

Thailand’s tsunami warning system is still operational, according to the Disaster Department

New efforts to criminalize cannabis are disregarded by Anutin