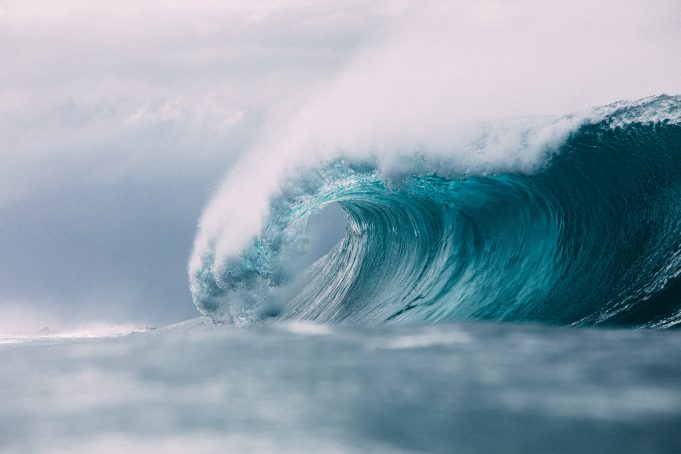 On Boxing Day 2004, a 9.1â€“9.3 magnitude Indian Ocean earthquake and tsunami wreaked havoc on 14 countries. Around 230,000 people died as a result, making it one of the deadliest natural disasters ever recorded. Indian authorities just recovered one of the buoys in the Indian Ocean after losing contact with it on October 22 of last year. According to the agency, the buoys will be replaced in November when the weather improves. After losing touch with the department on Thursday, June 9, the agency is seeking to recover a second buoy that sank into the Andaman Sea.

The tsunami wreaked havoc on the coastal regions of Phang Nga and Phuket. The film The Impossible, released in 2012, is based on the true story of a family on holiday in Khao Lak, Thailand, when the tsunami hit. To evaluate whether a tsunami is approaching, Thailand uses data from the National Oceanic and Atmospheric Administration, which originates from a range of countries. Thailand’s tsunami warning system is still working, despite the loss of two tsunami detecting buoys, according to the Department of Disaster Prevention and Mitigation (DDPM).

Questions for a country in grief about guns, drugs, and mental health