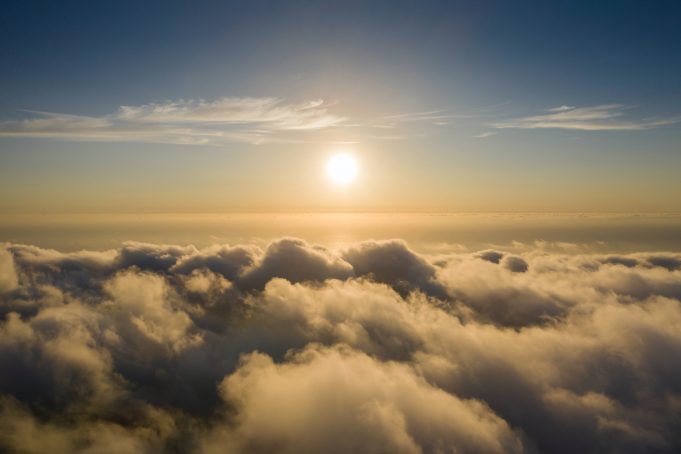 The adult bodies of twenty-four youngsters were then re-dressed in the attire of their chosen job, such as astronaut, doctor, teacher, or police officer. At approximately 4:00 p.m., 19 victims were cremated at Wat Sammakhi in the presence of the Prime Minister of Thailand, Prayut Chan-o-cha. Eleven of the victims were cremated at Wat Sri Uthai at approximately 4:00 p.m., with Deputy Prime Minister and Minister of Commerce Jurin Laksanawisit in attendance. At approximately four o’clock in the afternoon, the Wat Thep Mongkhon Phichai Temple burned the remains of six victims. Supattanapong Punmeechaow, Deputy Prime Minister and Minister of Energy, was present during the ceremony. Since yesterday, the gunman, his wife, and their son have been cremated at the Wat Mai Nong Hin temple in Udon Thani.

Today, three temples in the province of Nong Bua Lamphu in northeastern Thailand held burial and cremation ceremonies for the victims of Thursday’s murder at a daycare center in that region. The rituals were financed by the royal family of Thailand. Other objects such as toys, bicycles, flowers, fruit, and incense were placed in front of wreaths bearing the images and names of the dead, the majority of whom were young children. People from approximately 6000 different residences in the neighborhood gathered to pay their respects by kneeling before the images. The deceased were honored by Buddhist monks wearing saffron robes and performing prayers in Pali. Today, friends and family came at Wat Sammakhi, Wat Si Uthai, and What Thep Mongkhon Phichai in the Na Khlang area to bid their deceased loved ones farewell.

In Pattaya, a vandalized tourist service center is renovated

Local community and school are flooded as a result of the new MRT Pink...