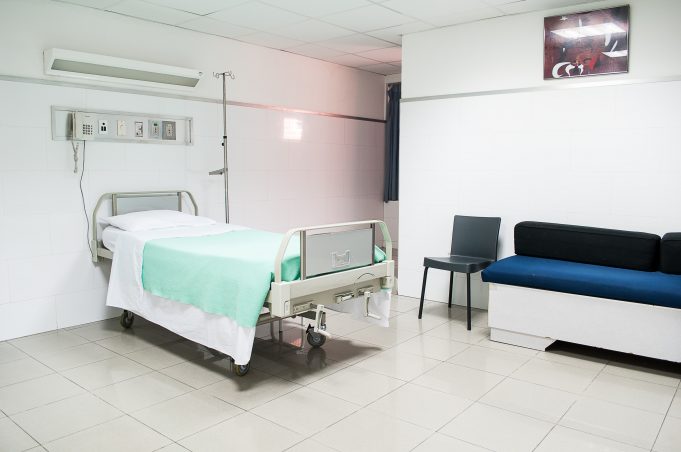 Every month, the medical council analyzes all applications for foreign doctors. It has a one-year expiration date and can only be used at state-run facilities. Several private hospitals claim to have foreign doctors on staff to assist with patient care and surgeries, despite Thai healthcare officials’ denials. To prevent liability issues, such medics are only allowed to work in state-run programs.

Doctors who apply for this type of certification must present confirmation of employment from state agencies, and their credentials will be reviewed throughout the process. They’ll also require a visa that allows them to work, as well as insurance in some cases. Following allegations that some medical institutions are employing foreign doctors, Tharet Krassanairawiwong of the Department of Health Service Support has issued a warning to private hospitals to follow the law. In response to allegations made by some private hospitals, the MCT’s secretary-general, Dr. Ittaporn Kanacharoen, stated that the few foreign doctors licensed to practice in Thailand must first acquire authorization from the MCT.

Thailand’s Medical Council, according to the Bangkok Post, has set a limit on the number of foreign doctors who can practice there.

For the first time since the pandemic, cruise ships are due to return to...