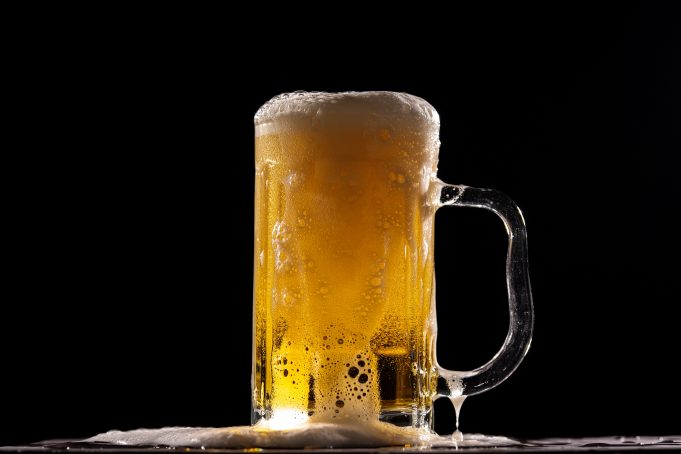 Across the street from Nice 94, a second, less substantial beer bar complex is now being built.

This information is provided at a time when Soi 94 has become an increasingly popular nightlife location. Due to the lower monthly rates on Soi 94, numerous bar owners have relocated their establishments from Soi Bintabaht to Soi 94. The opening of a big new beer bar complex in Hua Hin is an exciting new development in the city’s nightlife. Soi 94 is the location of the brand-new Nice 94 complex, which is located behind Wonderland and Rock Zone. It contains roughly forty bars.

Thailand is renowned for both its tourism industry and its lively nightlife. There have been a number of recent additions to the nightlife scene across the nation. In Bangkok, a bartender has built a brand-new pop-up bar that accepts both humans and their pets. Bangkok’s Suwincha Singsuwan bar can be found concealed behind a curtain at the Dr. Dope dispensary on Rama 4 Road in the 33/1 Soi Farmwattana district. It recently began operations a week ago and will do so until February 2023. The bar is open Tuesday through Saturday from 6 p.m. till extremely late at night, opening each day at 6 p.m. The bar, which lacks chairs, has enough room for twenty-four people. A percentage of the earnings will be donated to the Soi Dog Foundation. Pattaya is a renowned destination in Thailand due to its thriving nightlife. Even though it was once the place to be late at night, Soi Bintabaht has steadily declined over the past many years. Soi 94, on the other side, contains a variety of restaurants, massage parlors, and coffee shops.