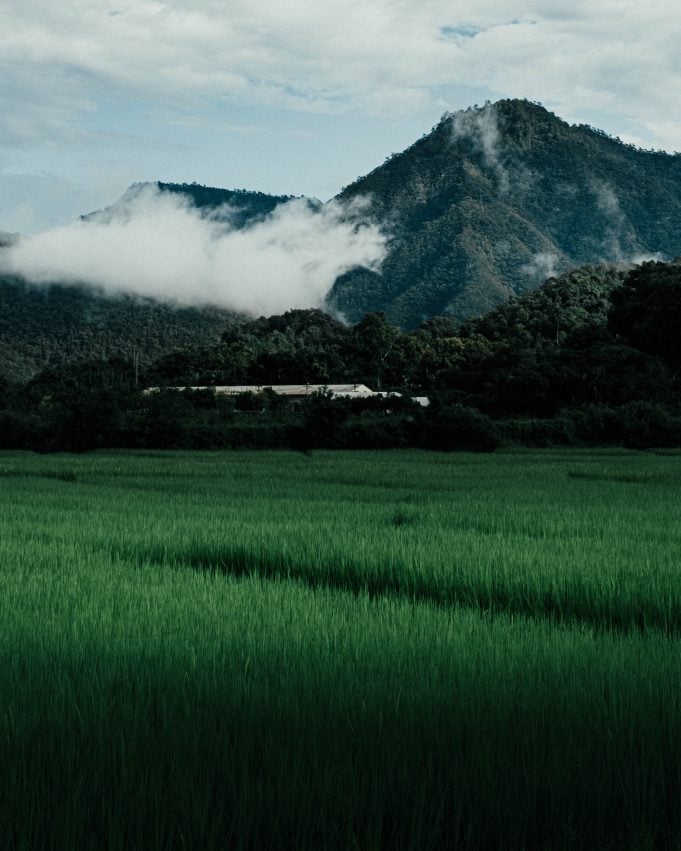 According to the district chief of Mae Chaem, the mountain anticipates a rise in the number of visitors in the coming months because Thais like the moderate temperatures around the new year and the situation in the vicinity of Covid-19 is improving. Doi Mon Mak, a previously inaccessible peak, became a new viewpoint for travelers in 2019. The previous year, according to a report from Nation Thailand, a campsite was erected there so that mountaineers may spend the night and witness the sunrise.

The hotels and resorts in Mae Chaem have returned for the high season after being closed for over two years due to the pandemic. The district administrator supplied this information. The stunning view from a mountain in the well-known region of Chiang Mai in northern Thailand attracted a huge number of tourists. The summit of the 1,100-meter peak was crowded with people waiting to catch a sight of the sunrise through the mountain’s shroud of haze. In addition, the district plans to build additional tourism facilities on the mountain and renovate the existing amenities. This includes roads leading to wildlife treks, enlarged campgrounds, and automobile parking areas. During the High Season, which runs from November to March, the Tourism Authority of Thailand (TAT) has organized a variety of extensive marketing campaigns to entice travelers to Chiang Mai. One of the initiatives is titled “Northern Charm of the Past,” and it concentrates on the historic Lanna Kingdom, of which Chiang Mai was once a part. The program will target individuals in the labor field, multigenerational families, and senior citizens who remain active. In addition, campaigns will focus on dining, dining, ancient monuments, and handicrafts. TAT’s “Amazing Northern Road Trip” advertising campaign will feature picturesque trips for vehicles, cyclists, and runners. According to Suladda Sarutilavan, head of TAT’s office in Chiang Mai, the city’s tourism sector as a whole grew 2.8% year-over-year as of October.