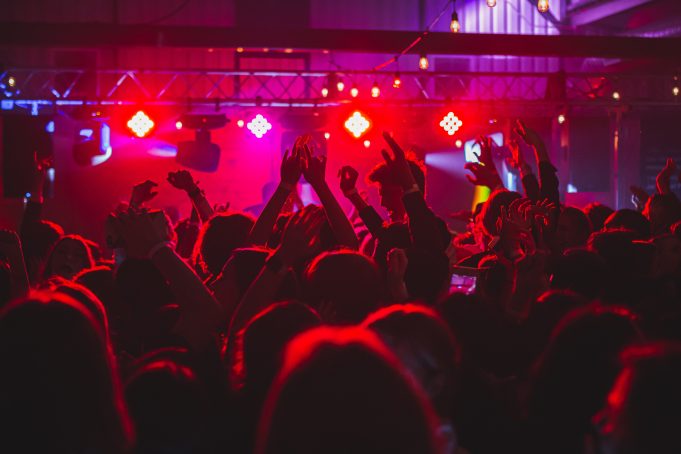 The Phuket Tourism Association asks for later nightlife closing times. The chairman of the Phuket Tourism Association, Thanet Tanipirayakit, stated that entertainment establishments are “ready” to remain open until 4 am. In a pilot experiment modeled by Phuket Sandbox, the group desires to extend Bangla Road’s closing time from 2 am to 4 am. Thanet believes that the clubs and entertainment venues on Bangla Road would benefit from opening later. If the proposal proves beneficial to Phuket’s tourism industry, the Thai government may extend the later closing time to further entertainment venues. However, the project needs approval. Patong business owners appreciate the concept of later closing hours and intend to test it soon. As it is a legal concern, according to Thanet, it is dependent on the ministry and relevant agencies. The experimental initiative in Thanet was modeled after the Phuket sandbox, which helped revive Thailand’s tourism industry after the epidemic. Even small hotels should be granted late-opening licenses. The chairman did not specify who and when would hear the concept. Governor of Bangkok Chadchart Sittipunt supports remaining open till 4 a.m. He claims it will put an end to “under-the-table” transactions and make nightlife safer. According to the governor, several Bangkok nightclubs are open till 4 am. Underhanded transactions circumvent safety inspections. On August 5, the Mountain B nightclub in Sattahip, Chon Buri brought nightclub safety to the forefront in Thailand. That evening’s fire killed thirteen people. Two months after the tragedy, eleven victims succumbed to their injuries in the hospital. More injured still exist.

Bangkok stands to benefit from the Go City tourist app