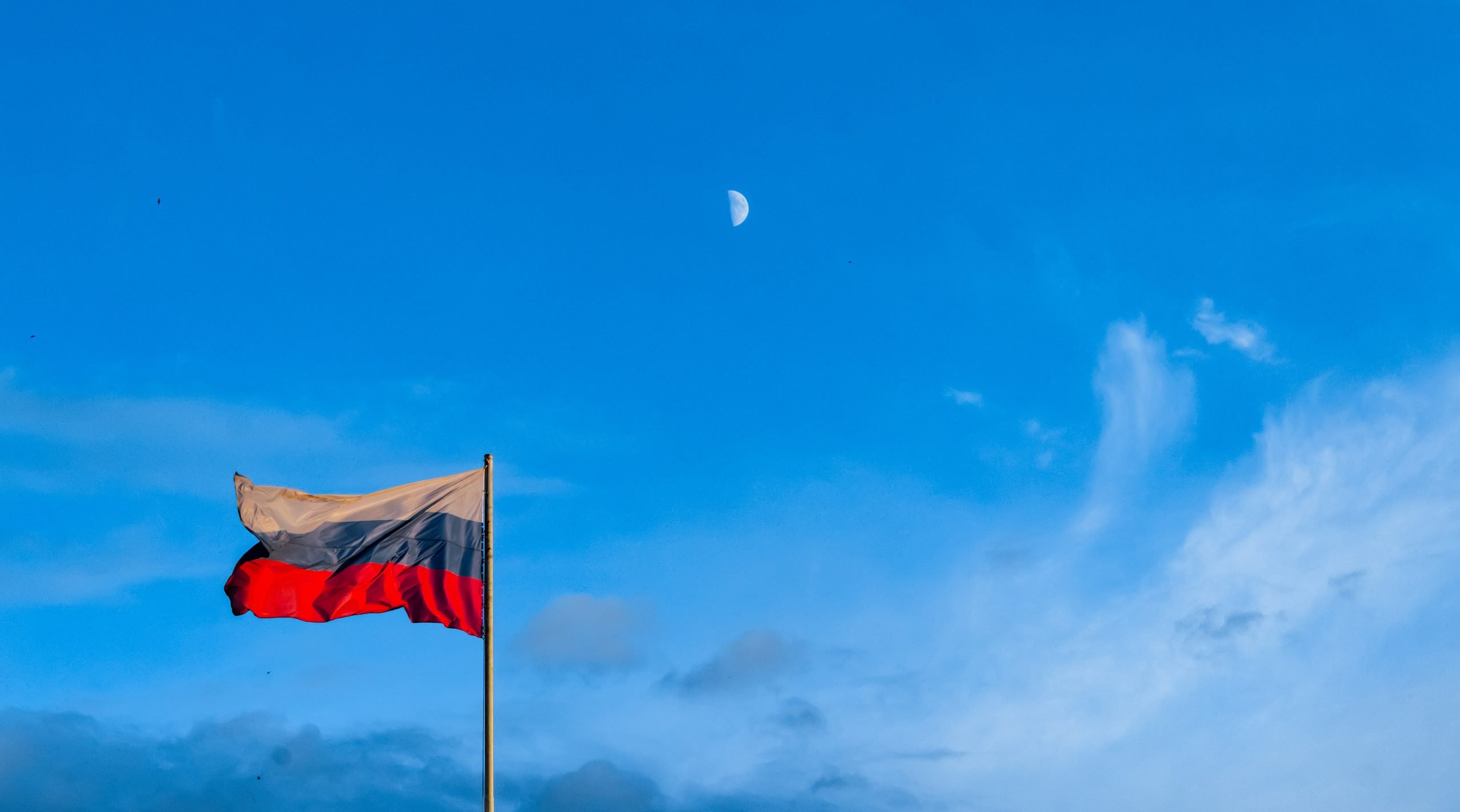 Russian minister is grateful for Thailand’s stance on Ukraine

The ministers announced that both countries would focus on economic cooperation after their trade had increased by around 30% this year following the debate. Don revealed that the Thai government would host the Joint Commission for Bilateral Cooperation (JC) conference, which will take place in Thailand in October to discuss economic cooperation between the two countries.

Lavrov pledged that Russia would fulfill Thailand’s needs for energy, food, and fertilizer. The two countries’ young would also improve their exchange of cultural and educational ideas. “We have reaffirmed our resolve to share fully our views of everything happening, and we are grateful to our Thai colleagues for a balanced, objective, and responsible attitude toward what is happening in and around Ukraine,” the minister said.Lavrov also expressed his gratitude to Thailand for upholding its impartial stance towards the conflict involving Russia and Ukraine. To meet with Sergey Lavrov, the Russian foreign minister, Don took a flight to Moscow on Wednesday.

Don Pramudwinai, the deputy prime minister and minister of foreign affairs of Thailand, paid a visit to Russia this week to mark the 125th anniversary of friendship between the two nations. He also extended an invitation to Russian President Vladimir Putin to the upcoming APEC summit in Thailand in November.