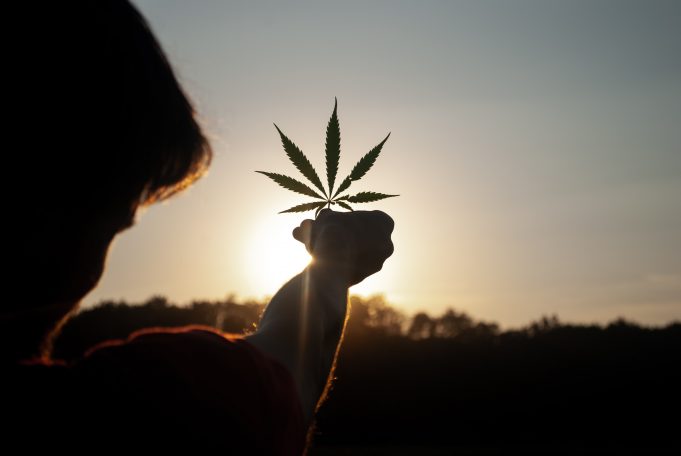 Thailand is the first country in South-East Asia to take steps to decriminalize cannabis cultivation and usage, despite the region’s reputation for harsh, often draconian drug regulations. Thailand’s new cannabis regulations have made headlines all over the world, with CNN, Fox News, Australia’s ABC, and pretty much everyone else reporting on them. However, once readers get past the headline, the details present a more nuanced picture of what the recent “legalization” implies.
“Thailand became the first Asian country to legalize cannabis on Thursday, but the minister who championed the reform says heavy punishments would still apply to individuals who use the drug to get high.” CNN, for example
“The government has stated that it is solely pushing cannabis for medical purposes, cautioning individuals who want to smoke for pleasure that doing so in public might result in a three-month term and a fine of 25,000 Thai baht (about $780).” And if the extracted substance includes more over 0.2 percent tetrahydrocannabinol, or THC, the psychoactive ingredient, it’s still prohibited.” Time.com

Despite the hype, recreational use of cannabis products is still prohibited in Thailand, despite the fact that proponents of the updated law claim that the revisions effectively decriminalize marijuana. Details are the devil’s work. The bill’s sponsor, deputy Prime Minister and Public Health Minister Anutin Charnvirakul, claims that the new regulations will provide “an opportunity for citizens and the state to gain money from marijuana and hemp.” From a government standpoint, it is believed that loosening cannabis regulations will increase its use as a lucrative agricultural crop and potentially help tourism. As part of the promotion of the new laws, the Thai government is distributing one million cannabis seedlings to Thai residents.

In the previous general election in 2019, Anutin’s Bhumjaithai Party ran marijuana legalization as a prominent element of their agenda. His 51 votes in the Thai parliament’s lower house are now critical for the ruling coalition’s survival. So anticipate restaurants to promote their latest cannabis-laced delicacies (The Thaiger conducted a series of taste tests on these new goods and couldn’t identify any difference or ‘taste’ anything, except than finding them costly). Cannabis legalization, according to cynics, is a “strange” step for the administration, which was formed following a military coup in 2014. The Minister and hired influencers are demonstrating that anyone can sell food, potions, creams, and health products as long as they follow the rules, which stipulate that products must contain less than 0.2 percent tetrahydrocannabinol (THC), the psychoactive ingredient that gives users their “high.”

Commercially registered cannabis and cannabinoid extracts will be available for prescription by doctors. However, the new laws allow households to grow up to 6 cannabis “pot” plants at home if they use a new app to register their plants with authorities. With the necessary approvals, businesses will be able to commercially cultivate the plant. Foreigners, however, are not allowed.

However, we must emphasize that personal use of the drug is still prohibited under the new law, and cannabis with THC levels greater than.2% will continue to be classified as a Category 5 drug. There is sometimes a disparity between the actual legislation and how it is enforced in practice, such as with the obligation to wear helmets on motorcycles, the present requirement to wear face masks, speed restrictions, gambling (the list could go on for pages), and so on. This might include Thailand’s new cannabis legislation. Authorities are also warning people not to smoke in public, claiming that the smoke might be considered a public nuisance and that violators could face arrest. So, is it legal in Thailand to use marijuana? No, you can’t smoke marijuana in public, and selling or supplying any goods containing more than 0.2 percent of the plant’s magical THC component is still illegal. However, supporters hope that the present bill, which was signed into law on June 9, will pave the way for broader cannabis and marijuana legalization in the following years. The Thai parliament is now considering further draft regulations on cannabis control. It remains to be seen how authorities will enforce the new legislation’s.2 percent THC level in plants, as well as how liberal they will be with recreational smokers.