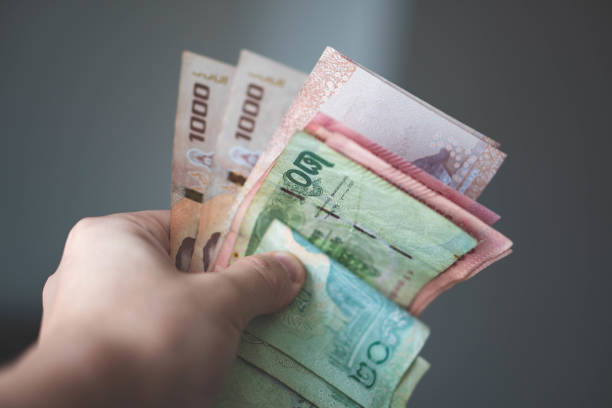 The Thai baht depreciates versus the US dollar

The Bank of Thailand reports that earlier this year, Thailand’s foreign reserves fell from $278 to US$240 billion (BoT). On Wednesday, the rate was 36.73 baht to the dollar, down 8.8% from the same day last year. Along with many other countries, Thailand’s foreign reserves have shrunk, strengthening the US dollar. The baht has been steadily gaining against the US dollar prior to this.

This week, it was discovered that the foreign exchange reserves of central banks in emerging Asia have fallen significantly. The baht has fallen over the past year as a result of concerns that Covid-19’s Omicron version had spread internationally earlier in the year. It asserted that the kingdom still has sizable foreign reserves compared to many other countries. However, foreign investors have bought Thai assets for about 160 billion net baht so far this year. Thailand’s ongoing financial stability was acknowledged. The BoT blamed the decline in Thailand’s reserves on the value of assets with multiple currency valuations that were converted into dollars. The BoT claimed that it had not noticed any unusual money flows and that the strong dollar was mostly to blame for the devaluation of the baht. The Thai baht has lost ground to the US dollar this year. The baht dropped to its lowest point in fifteen years in July when the exchange rate was 36.945 baht to the dollar.