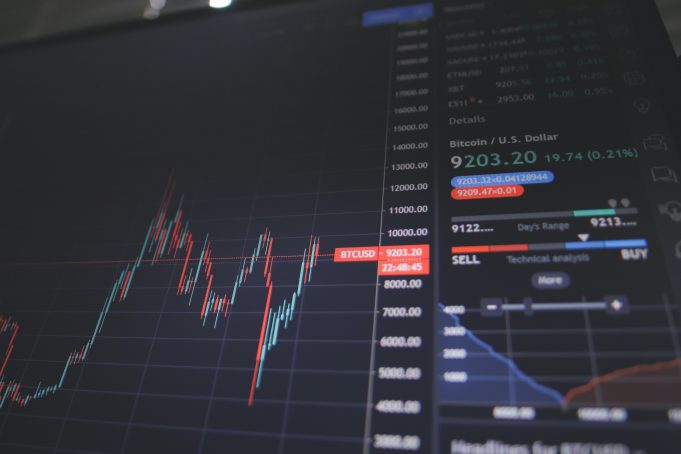 Inflationary pressures, rising interest rates, a food shortage, and a global economic downturn brought on by the spread of Covid-19 and global conflicts such as the conflict between Russia and Ukraine have pushed up oil and manufacturing prices, putting the global economy on the verge of a recession. Foreign investor confidence in Thai stocks remained high last month, with net inflows of about 140 billion baht to the kingdom’s stock exchange for the sixth month in a row. Many countries, including the United States, have already seen at least one quarter of negative growth. A technical rescission is defined as two consecutive quarters of negative growth. Many financial analysts believe that many of the world’s major economies are already in a state of recession.

According to Stock Exchange of Thailand president Pakorn Peetathawatchai, international investors expect that any food shortages will have a little impact on the Thai economy and that the tourism sector will revive in the second half of 2022. Because Thailand is a large food exporter with a solid public health system, any negative effects on the Thai economy will be less severe than in other countries. The coronavirus outbreak is now mostly under control, and the Thai government plans to declare the pandemic an endemic disease within the next several months. Thailand’s tourism industry will rebound with the reopening of external borders, while local exporters will benefit from the baht’s depreciation (against the US currency for example). And, while some of the biggest stocks and indices had experienced explosive growth prior to the start of this year, this year’s results have been negative across all major indexes, with some individual equities, notably in the tech sector, experiencing huge drops in 2022. In comparison, Thailand’s stock market presently appears to be reasonably steady. Despite some dips in the Thai market as a result of increasing inflation and oil prices, the country’s stocks have remained strong in compared to worldwide stock markets. Between January and May, some significant foreign investors returned to the Thai stock market, fueled by a sustained increase in exports fueled by the baht’s depreciation and a gradual but steady resurgence in tourism. The collapse of the Thai stock market has been slowed by favorable factors. Foreign investors dominated trade in the first five months of this year, accounting for 47.5 percent of overall turnover with net purchases of 139 billion baht. The SET Index was up 0.2 percent from April at the end of May, but rose 0.3 percent by the end of 2021, which was higher than the regional average.