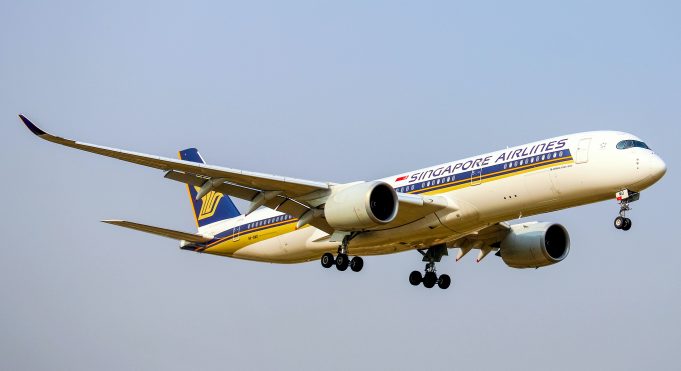 Now that travel restrictions in Hong Kong, Japan, and Taiwan have been loosened, the airline requires more Asian employees to meet the increased demand. As part of the latter, the trainees were obliged to leap into the pool to simulate an emergency ocean landing by the pilot. Once in the water, recruits are instructed to practice swimming backward, paddling with one hand while dragging someone with the other, and inflating life jackets with hairdryers. In order to conserve energy, the trainees huddled together to stay warm at sea by connecting their arms and legs, making themselves smaller, and moving as little as possible. Singapore Airlines is only one of a handful of flag carriers that are increasing their recruitment efforts. Since initiating the reform process, Thai Airways International (THAI) has consistently moved forward. The Central Bankruptcy Court allowed THAI’s petition to revise its recovery plan last week, delivering much-needed support to the airline’s efforts to escape from its financial woes. The court granted Thai Airways International permission to continue operations after the majority of the airline’s creditors approved the updated plan.

During a recent recruitment drive conducted by Singapore Airlines, new employees made a strong impact. The national airline of Singapore has resumed its recruitment operations for cabin crew in Thailand, South Korea, and Taiwan after a two-year hiatus due to the Covid-19 outbreak and subsequent relaxation of travel restrictions. An airline representative said… “In the past, Singapore Airlines has recruited cabin crew applicants from a range of overseas regions in addition to Singaporeans,” the airline explained. “We are launching recruitment campaigns to accomplish the airline’s expansion ambitions and to replace cabin crew members who have left for a variety of reasons. The fluctuating number of available roles is directly proportionate to the demands we have placed on our personnel. Due to the pandemic, the airline decided to stop hiring new staff and placed the majority of its flight attendants on unpaid leave until February. The airline has already hired or rehired around 1,200 cabin staff employees and plans to hire an additional 800 individuals. The Straits Times was present to experience the joy and merriment as twenty new cabin crew recruits began their 14-week basic training course. The curriculum included training on etiquette, demeanor, and evacuation procedures.

In London, the TAT displays an advertisement for Thailand on a bus