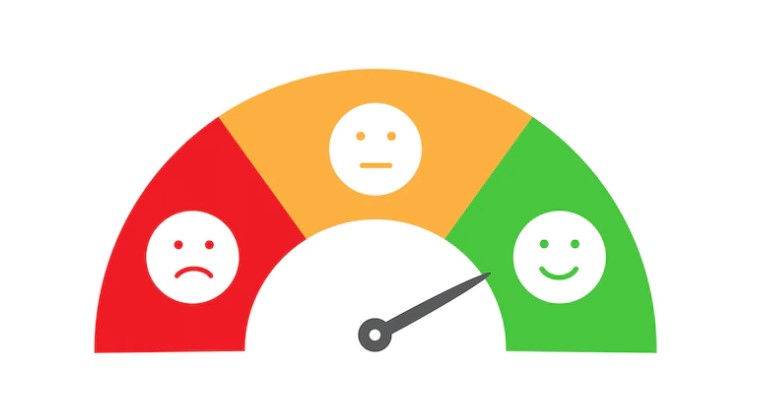 On the evaluation, the Pattaya Police Station received a 90% rating. A foreign beachgoer was recruited by the police to pose as a tourist who was intoxicated, armed, and out of control. The review occurs while Pattaya Police experiences a number of developments. The station had previously said in May that a’specialized’ unit will be established to keep an eye on any inappropriate incidents in tourist hotspots or crimes against tourists.

Police performance was evaluated in the following areas: general service, administration of the criminal justice system, security of people and property, traffic control and management, individual management and development, and police drills and tactics. In order to be ready for interactions with “armed, inebriated, and belligerent foreign visitors,” Pattaya Police assembled on Jomtien beach in June. This week’s arrest of a key suspect in robberies from the city’s Indian tourists was a success for the Pattaya Police. It’s difficult to judge how successful the metal pole technique would be in a risky circumstance because the “actor” didn’t put up much of a struggle. The station deals with a lot of theft and violent crime, especially in areas with active nightlife. The Pattaya Police have recently begun employing some intriguing training methods to better prepare them for the frequent inebriated drama they encounter. Behind a riot shield, a group of six police officers approached the “tourist,” who they used metal poles to pin to the ground. The Royal Thai Police conducted its annual evaluation this week, and Pattaya Police received a score that was high enough to be classified as “satisfactory.”