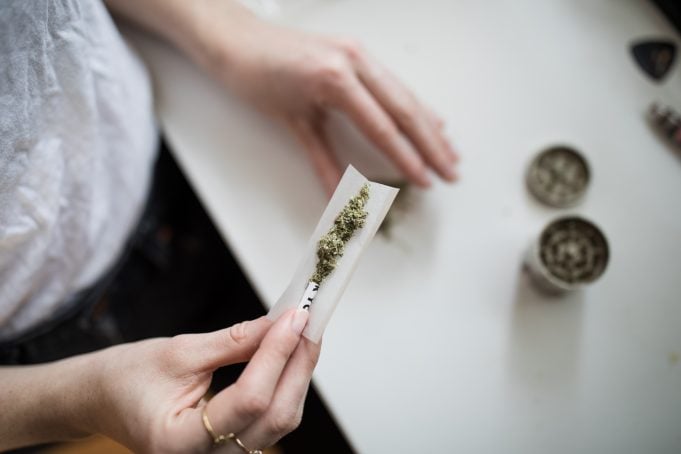 The National Tobacco Products Control Committee proposed the resolution, which would outlaw the sale of cannabis-infused traditional cigarettes, cigars, and joints in addition to electronic cigarettes and vapes. The ban would severely curtail the recreational use of cannabis, which has become widespread due to the one million people who have obtained licenses to cultivate, trade, or consume the plant, as well as the proliferation of shops and stands selling joints and other cannabis products across the nation, particularly in tourist hotspots. Last month, Thailand decriminalized cannabis cultivation, sales, possession, and use, with very little guidelines or procedures in place to govern the newly authorized narcotic. Anutin added a statement to emphasize that the government and the Ministry of Public Health have always opposed cannabis use for recreational purposes and that the concept was never specifically addressed in the original draft bill that resulted in the drug’s decriminalization. Anutin Charnvirakul, the minister of public health, presided over the meeting when the choice was made.


Politicians quickly declared that they never intended for marijuana to be legalized as a recreational substance, and that they had assumed it would only be used for medical purposes. With a new resolution to outlaw all types of cigarettes containing cannabis extract, government officials are also taking action to curtail the enormous popularity of cannabis. In order to formalize regulations and establish new rules for the prohibition of cannabis-infused cigarettes and e-cigarettes, which would also fall under the purview of the Ministry of Digital Economy and Society and law enforcement agencies, the Ministry of Public Health will now do so. While it is still against the law for minors to use cannabis, spectacular reports of kids getting their hands on the drug and individuals falling sick after consuming it have flooded Thailand’s media and social media.

The Thai Justice Minister offers restitution to the families of those who perished in...