Home Thailand Beach chairs in Hua Hin are considered to be too expensive by... 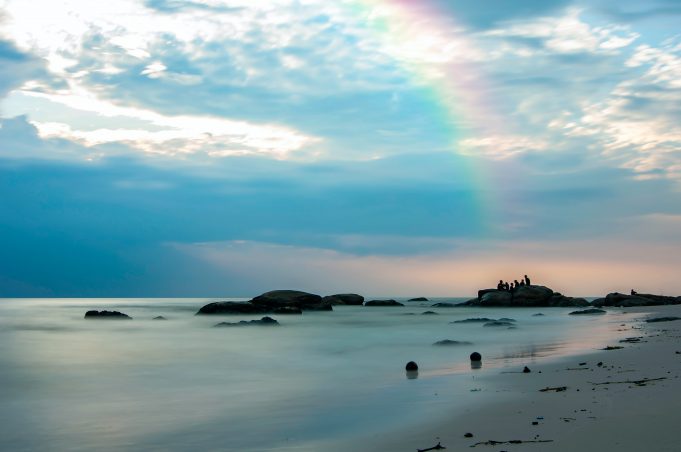 Butsaba Choksuchart, the Deputy Mayor of the Hua Hin Municipality, brought the matter to the attention of the public after tourists complained that the beach chairs they rented in the vicinity of the Centara Grand Beach Resort & Villas Hua Hin were more expensive for them to rent than they are for locals. Each representative admitted that they did charge the tourists more than they should have, adding that they were forced to do so since the costs of food and equipment, in addition to employee compensation, had grown. Butsaba emphasized that the price of each chair must remain at 30 Thai Baht per chair at all retail establishments until the authorities announces any formal pricing adjustments. Butsaba held a meeting on the issue yesterday with representatives from 22 different shops and eateries in the area around the beach. Butsaba denied their request, stating that the price they were charging was already excessively high, despite the fact that they begged the authorities to let them raise the price at which they rented chairs. She proposed a different approach to the problem, which would involve encouraging tourists to place larger meal orders. In response to complaints from visitors that beach chairs on Hua Hin Beach were priced excessively high, the authorities in charge of the area tightened the regulations that apply to local companies.

In addition, the local businesses were cautioned to keep the beach neat and clean at all times and to offer tourists food at prices that are affordable to them. Butsaba asked that each representative write up a rationale for the rise in prices and send it in to the authorities so that they can reevaluate the situation. Chairs are sold to locals for a price of 30 Thai Baht per chair, but in most cases, tourists are charged more than double that amount.