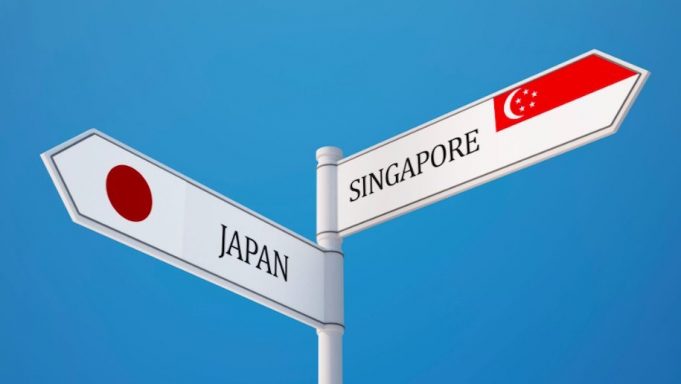 According to data given by Thai Airways International (THAI), Japan and Singapore receive the most number of visitors from Thailand. Recently, the chief of advertising for THAI, Korakot Chatasingha, reported that the average number of New Year’s vacation reservations booked in advance has increased by around 65 percent annually.

The average cabin factors for flights to Japan, around 70 percent, are among the highest. Currently, the airline has five distinct routes to Japan. In December, the airline plans to operate a service between Bangkok and Sapporo as a further effort to meet the needs of tourists. According to Korakot, “Japanese airlines are now receiving excellent comments from passengers, notably Thai visitors.” As a result of the Japanese government’s decision to relax some of the measures it had in place to prevent the spread of COVID and to allow a greater number of tourists into the country, there has been an increase in the number of passengers interested in these routes, especially winter flights, which are extremely popular among Thai nationals. He added that the Japanese government had implemented a quota system in order to regulate the influx of tourists during the months of August and September. Initially, only 190 tickets were available each day, but this number later increased to 600. After the limitations were relaxed, tourism activities resumed, and the airline is optimistic that the cabin factor would improve as it increases the number of flights to Japan. According to him, Singapore is a popular travel destination since it can be accessed by flight in a short amount of time and because the country holds events and develops new tourist attractions to accommodate its guests. Currently, the cabin factor for the trip to Singapore exceeds 80% and will continue to rise gradually. The airline has increased the number of daily flights from two to three, and in December the number of daily flights will climb to four.