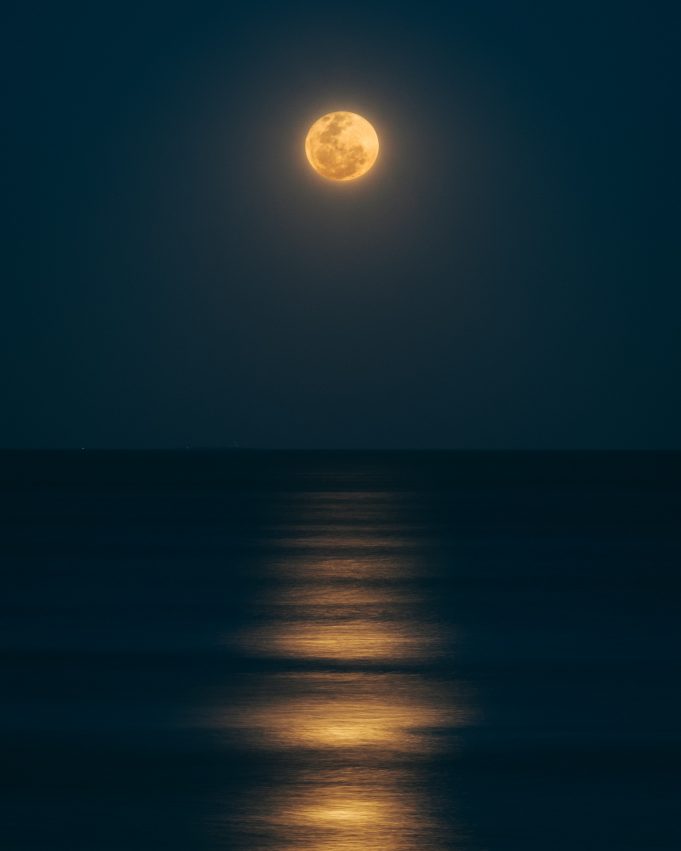 It is estimated that up to 20,000 individuals traveled to the island to take part in the festivities, which were the first since the full relaxation of Covid-19 restrictions and mask requirements. Locals will probably prolong the August Full Moon Party to two days as a result of the confusion.

Attendance at the party considerably grew after the event’s climax in April, which coincided with the Songkran celebration and the Christian Easter vacation and attracted over 10,000 people. May and June saw slightly reduced attendance. Because the two days prior to the festival were Buddha Days, when drinking and partying are illegal, there were clear conflicts between foreigners who came to celebrate and local drink stands and bars trying to preserve the law. The August Full Moon Party was originally scheduled for August 12 due to the Queen Mother’s Birthday holiday, however since it is NOT a Buddha Day and alcohol is allowed, some postings have pushed the party date back to August 12. To be close to the party event, dorm beds in hostels might cost up to 5,000 baht per night, and last-minute rooms were selling for 15,000 baht. Authorities report that 98 percent of those who came to the island for the event were foreigners, despite local vendors reporting increases in Thai visitors who were taking advantage of the 5-day holiday because of the Buddhist holidays on Wednesday and Thursday (Ashanha Bucha Day and the Beginning of Buddhist Lent). By midnight on the night before the Full Moon Party, venues all over the island were crowded with partygoers who could now finally drink because it was technically the next day and no longer a Buddha Day. The gates of OXA Beach, which typically hosts the biggest event the night before Full Moon Party, were nearly overrun with people trying to enter but being turned away due to the island’s sudden increase in tourists and an unexpectedly high tide that submerged two-thirds of their beach dancefloor. Popular party spots like Cult and WET! Pool Party were packed with revelers. Locals reported high hotel occupancy rates, particularly close to Haad Rin Beach, where most accommodations were fully occupied. According to the chairman of the neighborhood business association along Haad Rin Beach, most of the foreign visitors to Koh Pha Ngan came from European countries, with British tourists proving to be the most prevalent, along with a rise in Indian, South Asian, Malaysian, and Saudi visitors. Over the holiday weekend, the Full Moon Party drew the biggest crowd to the Haad Rin beach and other Koh Pha Ngan venues since the party tentatively resumed in November 2021, before the virus. This was the largest Full Moon Party since February of 2019â€”before the pandemic. Nevertheless, just two significant injuries and a few minor incidents were reported, according to the commander of the Haad Rin Police. The following days are still set aside for the 2022 Full Moon Party: Friday, Saturday, August 12 and 13; Saturday, September 10; Tuesday, October 11; Tuesday, November 8; and Thursday, December 8 and Saturday, December 31.