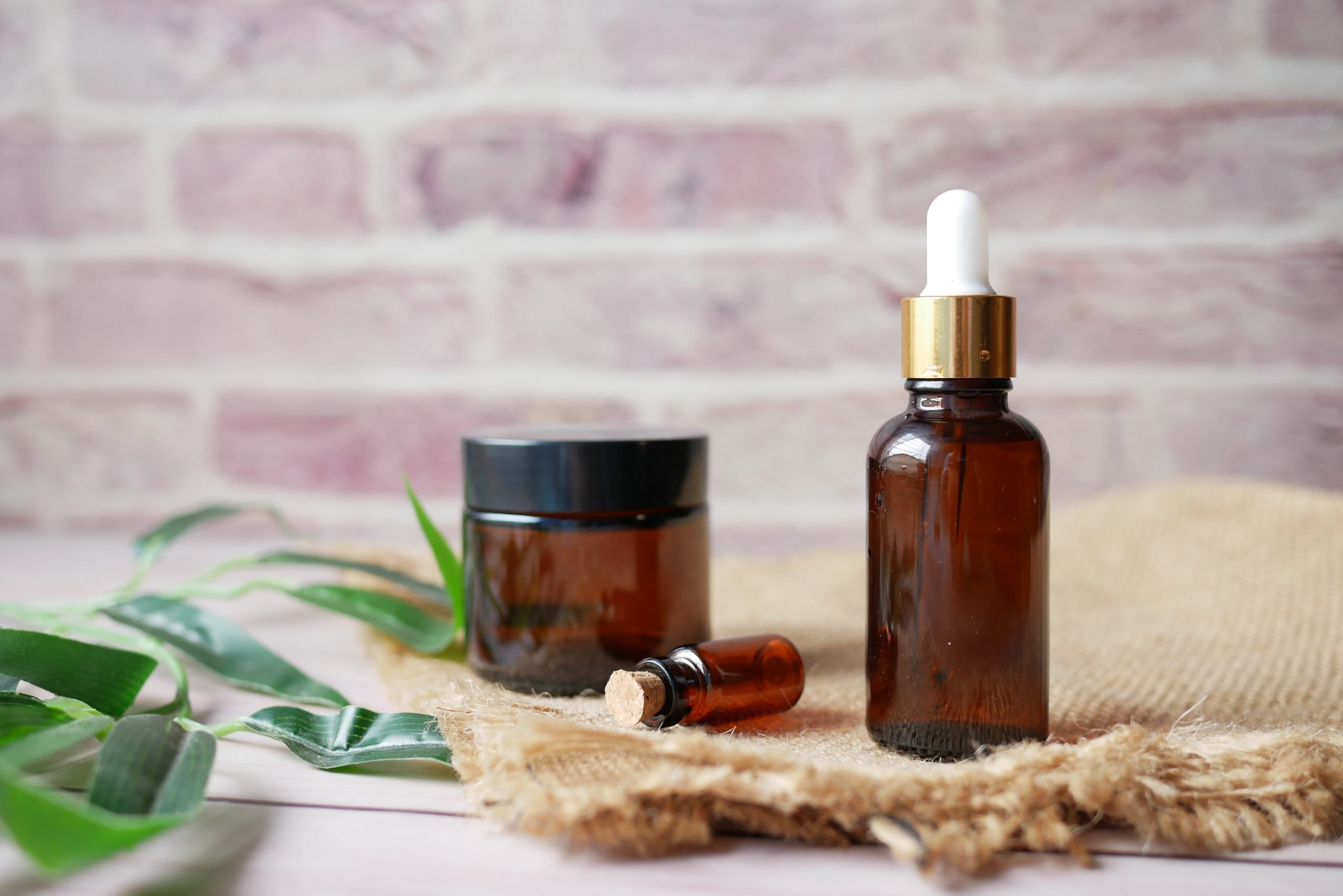 Anutin Charnvirakul, the minister of public health of Thailand, and the minister of public health of Malaysia are scheduled to meet to discuss Thailand’s process for legalizing medical marijuana. Recently, Anutin met with the Thai ambassador to Malaysia to discuss the future tour of his counterpart. Similar regulations to those Thailand adopted to permit the use of cannabis for medical purposes in that nation are currently being considered in Malaysia. Anutin’s party had fought for the legalization of cannabis but then withdrew its support, claiming that they had only only intended it for medical purposes. Cannabis consumption in public and in settings where it shouldn’t be ingested is eventually subject to limitations and laws. This week, new regulations are anticipated to be ratified by the parliament and then submitted for royal assent.


Patients can now rely on cannabis treatment with confidence, and medical professionals can publicly prescribe cannabis-based medications. Although Malaysia’s legalization of cannabis has been implemented similarly to Thailand’s, it has been relatively rough and chaotic.


The Malaysian minister, who will come at the APEC summit, had earlier stated during the 75th World Health Assembly in May that he would like to investigate Thailand’s cannabis laws. Even though our neighbor has far stricter drug regulations than Thailand does, I think it would be a positive sign for our efforts to integrate the plant into our healthcare system if Malaysia followed Thailand’s lead and legalized cannabis for medical purposes. More people are aware of how to use cannabis properly. A special house committee is now debating and drafting the bill and its regulations. He is preparing to take the Malaysian minister on a tour of the country’s medical marijuana industry and instruct him on the process of extracting cannabis cola, which are clustered flowers that have medicinal uses. However, according to Anutin, the number of illnesses or hospitalizations linked to cannabis usage has been reducing. If Malaysia adopts a comparable medical marijuana law, it will give the idea of cannabis use in a medical environment legitimacy and authenticity.