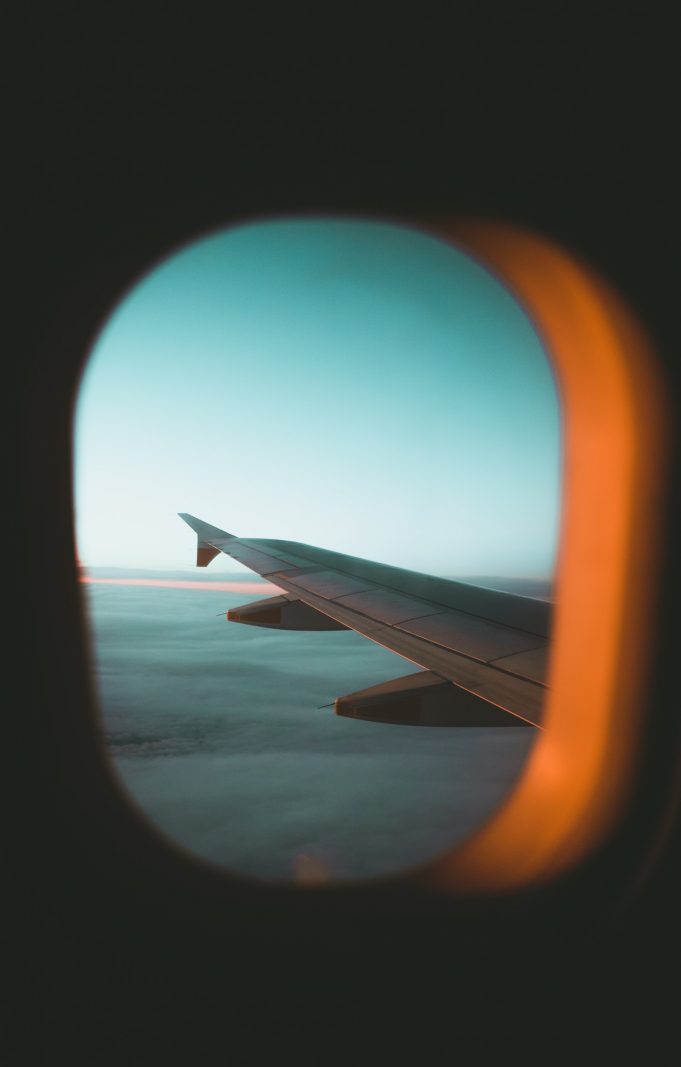 According to an announcement made by a Thai government spokesperson last month, almost five million international tourists visited the “Land of Smiles” in Thailand between January 1 and September 8. According to the Thailand Tourism Authority (TAT), a total of 751,397 visitors came from Malaysia. India ranked second with 481 825 fresh arrivals. Laos was ranked third with 310,464 international arrivals. With a total of 249,084 arrivals, Cambodia was the fourth most popular country from which tourists to Thailand originated. Phiphat Ratchakitprakarn, Thailand’s Minister of Tourism, revealed in a news conference a week ago that visitors from Uzbekistan and Kazakhstan had expressed interest in visiting Thailand after the country’s Visa on Arrival program was expanded from 15 to 30 days on October 1.

According to the Civil Aviation Authority of Thailand, the total number of available seats on flights operated by airlines has greatly increased. The weekly seat capacity for the winter schedule, which runs from October to March of the following year, climbed by 74.2 percent, reaching 573,538 seats, according to the aviation authority. According to Yuthasak Supasorn, the governor of the Tourism Authority of Thailand (TAT), the organization’s objective is to generate 1.5 trillion baht in revenue from 10 million domestic and foreign tourists in order to satisfy the government’s aim. Yuthasak highlighted TAT’s confidence that increased seat capacity will eventually result in decreased airfare. He claimed that the TAT would now work with airlines to ensure that at least 80% of airplane seats are occupied. He stated that TAT is targeting markets that will be most hit by the rise in gas prices, such as Europe. Currently, the average cost of a trip for a European traveler is 70,000 Thai Baht. The TAT wishes to increase this fee to between 75,000 and 80,000 baht every trip.

To mark the end of Buddhist Lent, Thailand is banning the sale of alcohol...