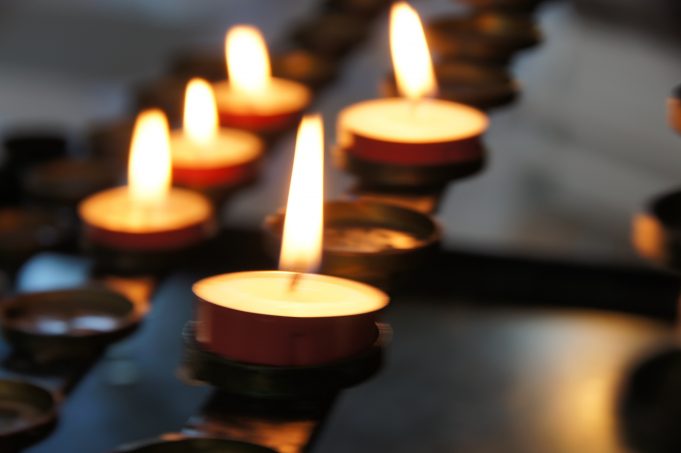 On Thursday, a shooting spree occurred in the province of Nong Bua Lamphu, and His Majesty King Maha Vajiralongkorn is kindly funding the bathing rites for the 36 victims as a sign of sympathy. Saturday’s ceremonies will commence at three o’clock in the afternoon. On Thursday, a disgruntled police officer fatally shot and stabbed 36 people, including 24 children, before turning the gun on himself. Eight of the ten individuals injured in the attack are currently in a state of great severity. In the Na Klang neighborhood of Nong Bua Lamphu, three distinct temples will host the funerals. Twenty of the deceased will be honored at Wat Rat Samakkhi, ten will be honored at Wat Si Uthai, and six will be honored at Wat Thep Mongkhol Phichai. The gunman’s body is still being investigated by a pathologist, and no funeral plans have been arranged as of yet.

A constant stream of visitors has been making their way to Wat Rat Samakkhi to lay wreaths and offer their condolences to the deceased, according to one source. In addition, several other organizations have donated tents, tables, and seats to the temple, and a large number of volunteers have helped prepare the site for the afternoon royally-sponsored bathing ceremony.

More than one million Malaysian visitors have visited Thailand this year

Are Europeans and other foreigners being lured to Thailand by the 10-year visa?

Rap music is prohibited by a court because it poses a risk to Thailand’s...

After the rainy season, the world-famous Tham Luang caverns reopened to the public