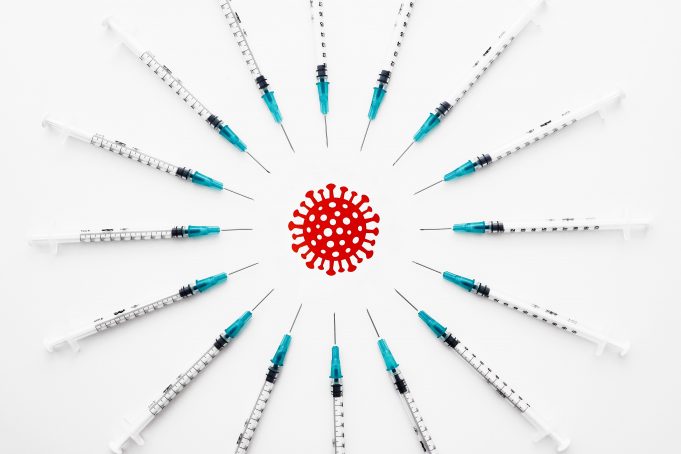 Only 78 people have been infected by the BQ.1.1 variety, which was initially identified in the UK last month; nonetheless, those instances have already spread to ten different nations. The Public Health Ministry highlighted that populations who consistently receive vaccinations will have higher immunity to prevent any reappearance of the coronavirus and now advises a gap of around four months between each new vaccine booster. It is anticipated that the new, extremely contagious strain could proliferate swiftly and overtake the prevalent Covid variety in the world, the BA.5 strain. They also warned that the schedules for the next routine vaccinations can change if circumstances change, and the ministry is revising its estimates of how many vaccines to buy after initially projecting 80 million shots for the coming year. The destiny of the virus’ containment or spread in the upcoming months remains to be seen with Thailand gradually discontinuing vaccine passports and requiring Covid testing for arrivals.

A new, highly contagious variety of Omicron has been added to the country’s watch list as Thailand gets ready to remove the remainder of the country’s Covid-19 restrictions. Thailand is keeping a tight eye on the variant, according to the Centre for Medical Genomics at Ramathibodi Hospital, as the GISAID, which monitors Covid worldwide, has lately reported 28 new cases. Due to the current high immunization rates, many are receiving booster doses in addition to their two initial vaccinations, with some now receiving their second or third booster. Before issuing a formal recommendation on how frequently people should update their vaccines, the Department of Disease Control is currently doing a study in this area. Even though the Permanent Secretary of the Ministry of Public Health claims that Covid is under control in Thailand and that daily infections have decreased, threats like this new strain serve as a reminder of the ministry’s plan for routine annual or biannual booster shots to prevent this and any new variants from exploding into another epidemic.

Bangkok stands to benefit from the Go City tourist app

Favipiravir induces gout and is ineffective against COVID-19