Home Thailand Covid In the near future, Thailand’s face mask regulations will be eliminated 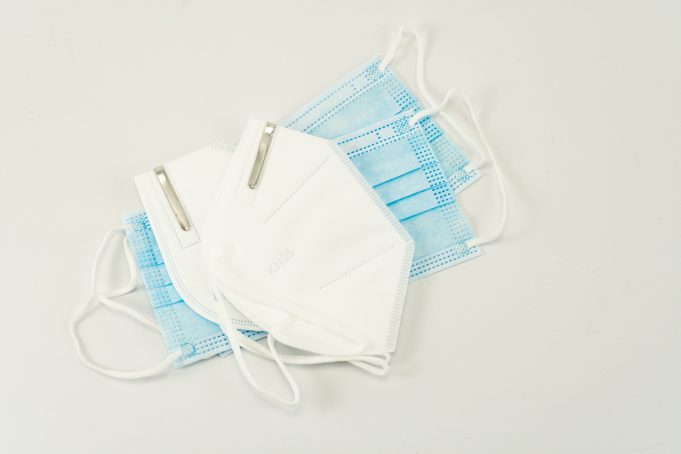 The Emergency Decree, which had been in place since the outbreak started, ended on October 1. Several critics say that the controversial decree gave the prime minister a lot of power. Reports say that the ministry is also working on three laws that would help pay for any future outbreaks of diseases that can be spread. But these laws won’t change what happened in the past. The first law gives people who are hurt by prevention and control measures money to make up for it. This payment would cover medical costs, damage to property, loss of income, and physical therapy. A second law says that people who don’t follow the rules for preventing disease would have to pay the Department of Disease Control. According to the old law, the Budget Bureau would set aside 11.5 billion baht for risk allowances and hazard pay for health and medical workers during the pandemic, as well as 384 million baht for vaccination campaigns.

The Ministry of Public Health says that these groups that want to be reimbursed must do so by the end of the year. Most places in Thailand will no longer require people to wear face masks in about two or three weeks. The Bangkok Post says that the Ministry of Public Health will soon get rid of these mask-wearing rules and the fines for breaking them. Reports say that the National Communicable Disease Committee has already finished a draft of an announcement about how the risk of coronavirus in the country is going down. The minister of public health must agree with the announcement. The Royal Gazette will print it once it has been approved. As part of the plan to stop the spread of Covid-19, people have been required to wear face masks for the past two years. People who didn’t wear masks would be fined 6,000 baht, and if they did it again, they could be fined up to 20,000 baht.

Thailand has received high marks in the fields of tourism, food, economy, and health